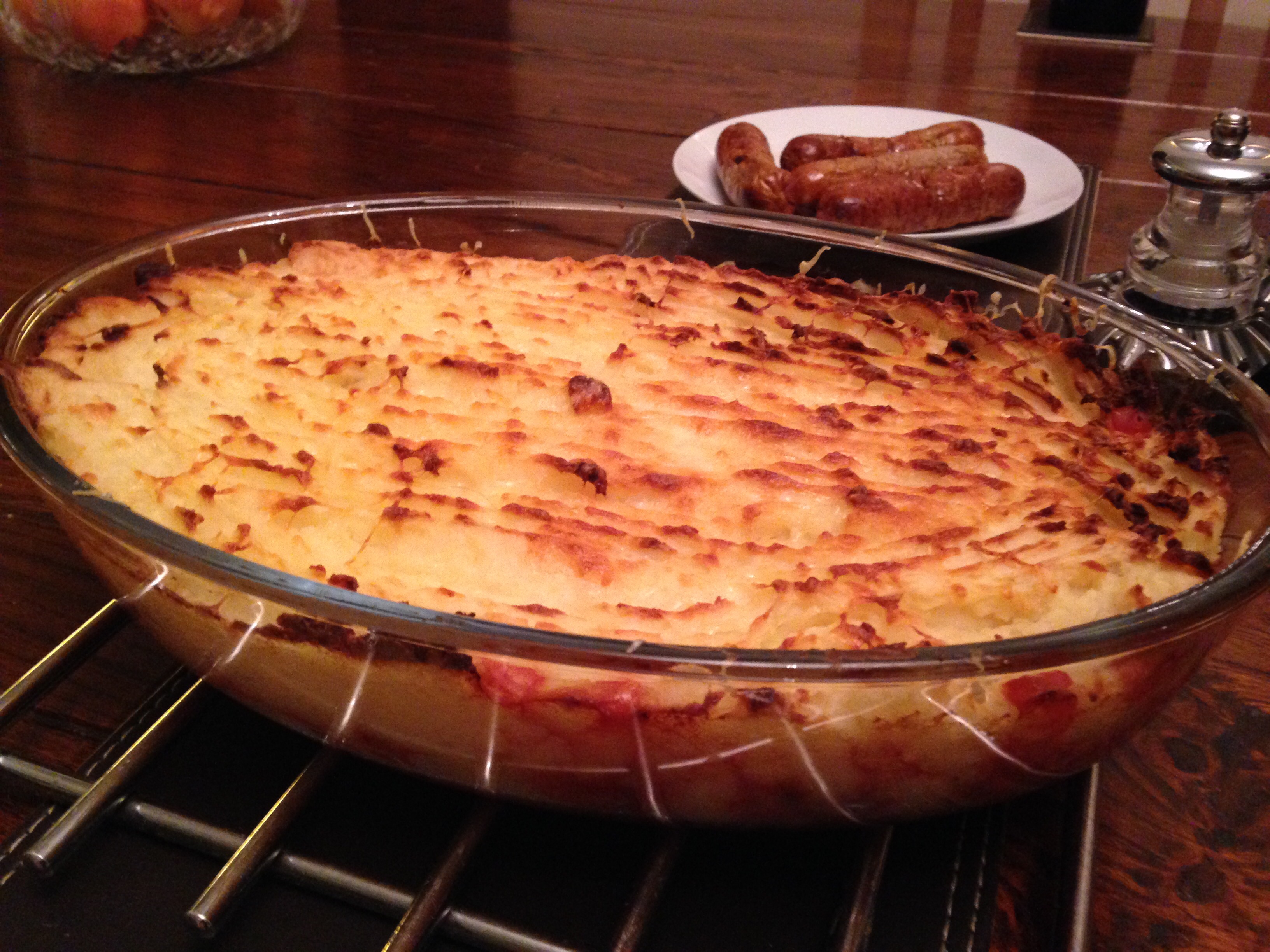 A few weeks ago  PaymentSense  approached me,  along with several other food bloggers to see if we could help.  The idea was for us to come up with a recipe to serve four people that would cost £5 to make. It could also be a meal which was able to be divided up and either serve 2 people over 2 days or be ideal for eating as four individual portions. asked some food bloggers if they would like to share their favourite go-to recipes. These had to be created with a budget of no more than £5 for 4 people in mind, Payment Sense  provide card payment services benefitting small businesses with their special rates and better customer services. We were not paid for our contributions.

On their website PaymentSense also have some interesting and thought provoking articles. One article which is very relevant to my post is this one:

10 Truths About The Rise And Fall Of A Payday Millionaire

A few weeks ago  PaymentSense conducted some research into looking at how fast people are spending their disposible income once they have been paid and what their own situations can be like as they get closer to the end of the month.  The term “payday millionaire” means that once you are paid, people tend to act like money is no object, going around splashing the cash on unnecessary purchases and buying rounds of drinks.  I’m guilty of this, how many times have I gone out and bought a new pair of shoes or treated myself to a new Nordicware Bundt tin when I’ve just been paid. What was interesting was that the research showed that about one third of the people changed their eating habits in order to help budget their money until payday. So they would scrimp and scrape cooking on a budget or some may even attempt a diet!

I was approached, along with several other food bloggers to see if we could help.  The idea was for us to come up with a recipe to serve four people that would cost £5 to make. It could also be a meal which was able to be divided up and either serve 2 people over 2 days or be ideal for eating as four individual portions.

It didn’t take me long to choose which meal I would submit to the campaign. My Cheesy Potato Pie has been a firm favourite for many years.  I first started making it as a student about 25 years ago.  I also cooked it frequently for my own family as my two children were growing up. Now it has turned full circle and my daughter is now making the pie at uni.  Money was tight at home when my children were very young and I often behaved like a payday millionaire.  I still do but nowadays I have to be more careful.  I work as a supply teacher in my day job and the money comes in dribs and drabs according to when there is a demand for a supply teacher.  When it is the school holidays when I don’t have money coming in or when it is close to payday I rely heavily on meals like this.

My Cheesy Potato Pie is simple and quick to make.  It is served with a layer of baked beans on the bottom of the dish. The baked beans don’t have to be an expensive brand like Heinz. I only had Heinz in the picture as I’d bought a pack of 4 cans which were on special offer in the supermarket a couple of weeks before.  The same goes for the cheese topping. I  sometimes use the budget cheese or whatever’s on special offer at the time. To add a bit of  extra something to the pie, you can serve it with a side of bacon or sausages or even veggie burgers which my daughter prefers.  I even like eating the pie on its own and it’s a perfect choice of comfort food.  I know I’ll be making this lots once all the Christmas food has been eaten up, until our bank balances have had a chance to recover!

butter and/ or milk to mash the potatoes with

8 sausages/ rashers of bacon or other accompaniment. 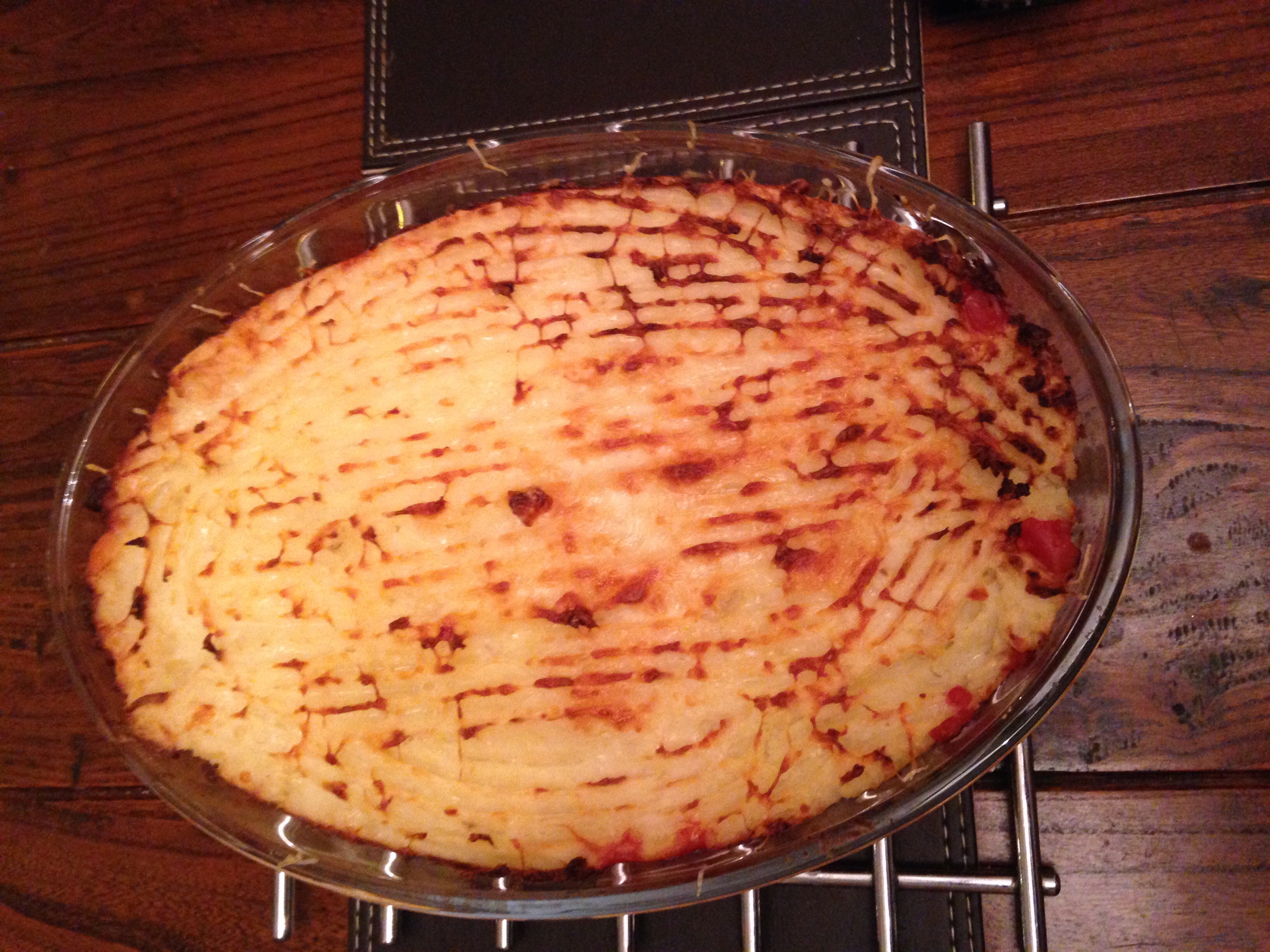 I chose to cook some sausages with my cheesy potato pie. The ones featured in the picture are frozen Slimming World ones which I found in Iceland a few weeks back.  I tend to get the best quality sausages I can find for the cheapest price but these were bought while I was following Slimming World leading up to Christmas.  Back to it in the New Year!

This pie could be made in four individual dishes or in two smaller ones which serve two people. It keeps well in the fridge overnight and can be frozen.

The cost of this dish is roughly about £4.00 including the sausages which makes this a very economical meal.